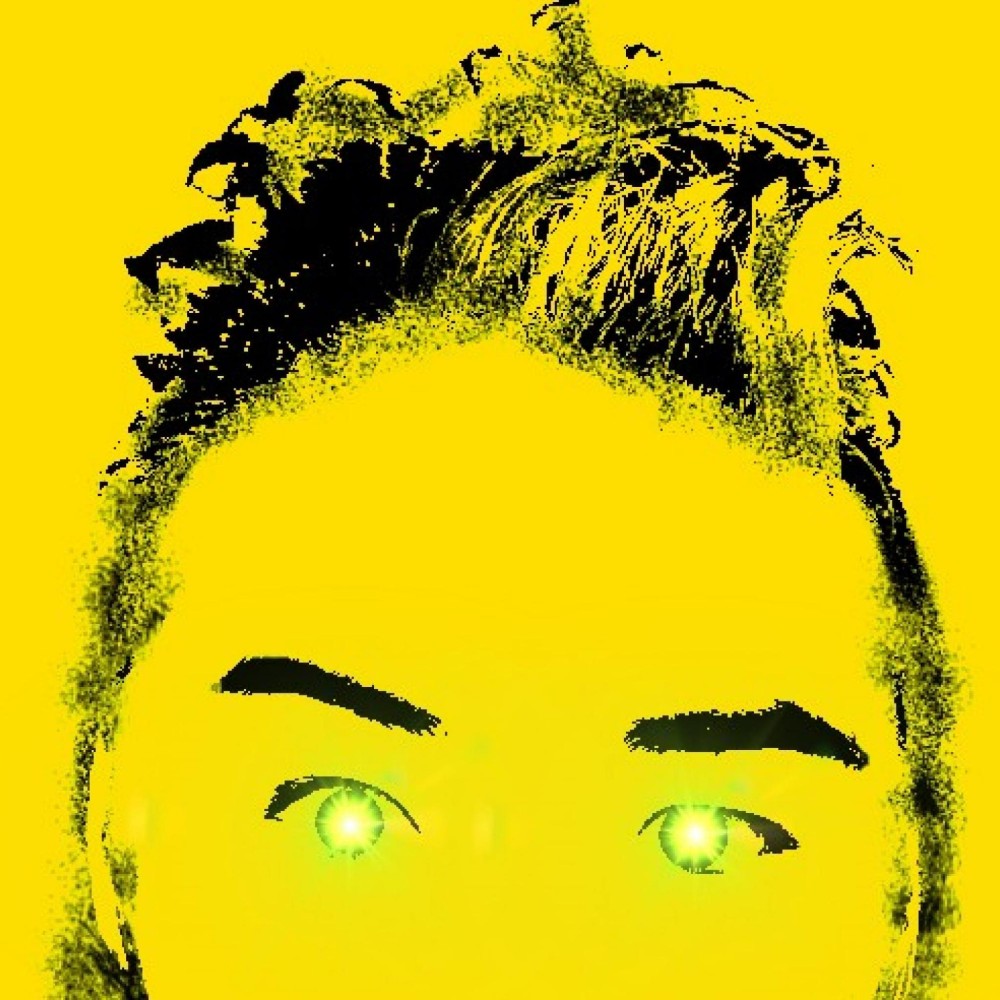 This is Amy ;P

I try to spend a lot of time watching films, listening to music, and trying to catch up on all those tv shows. Don't even get me started on books. In conclusion, there isn't enough time in my day to keep up with all the wonderful world of worldwide entertainment.

I also run YAM Magazine with other people not always on social media.