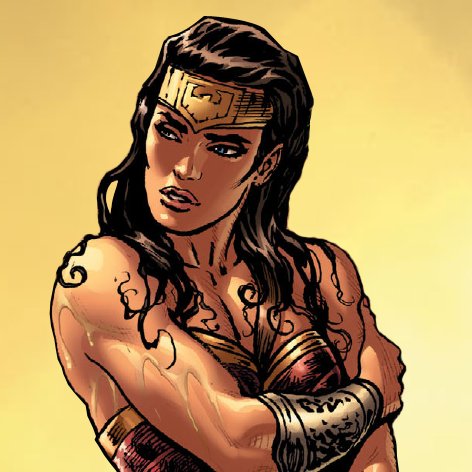 5 star system is garbage, let it be known.
every star is actually 2 stars and it's a 10 star system ok thanks bye.