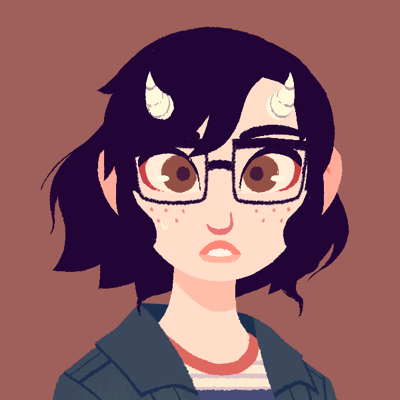 Why hasn’t my wife seen 1 film