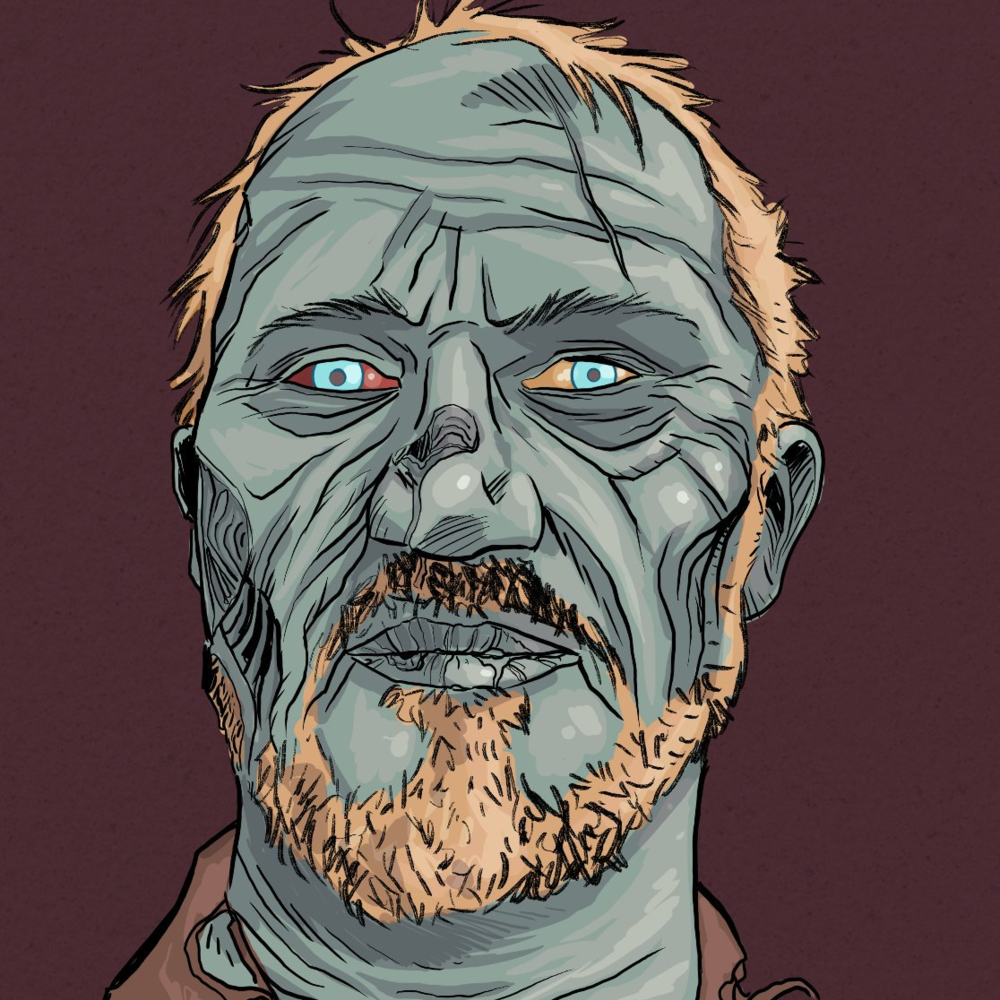 END_OF_DOCUMENT_TOKEN_TO_BE_REPLACED

Top Four are my most recently watched films that are at least 4.5 stars.