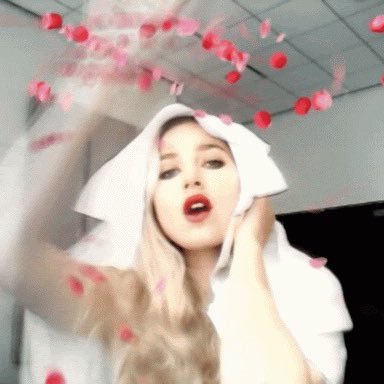 END_OF_DOCUMENT_TOKEN_TO_BE_REPLACED

A fan of art around the world.