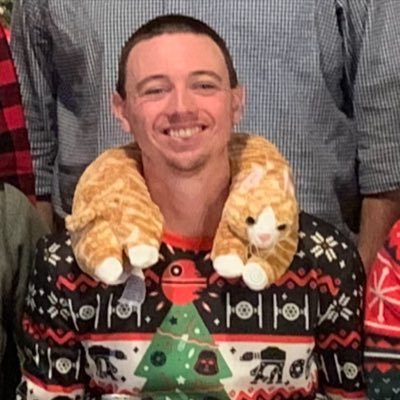 "All these people worked really hard out in the cold to make a movie for you, you cantankerous old cunt." - Mike Stoklasa

Hooptober 7.0 Isn't Evil Spirits. It Isn't Goblins, Ghosts Or Witches. It's The Unconscious Mind. We're All Afraid Of The Dark Inside Ourselves. 33 films