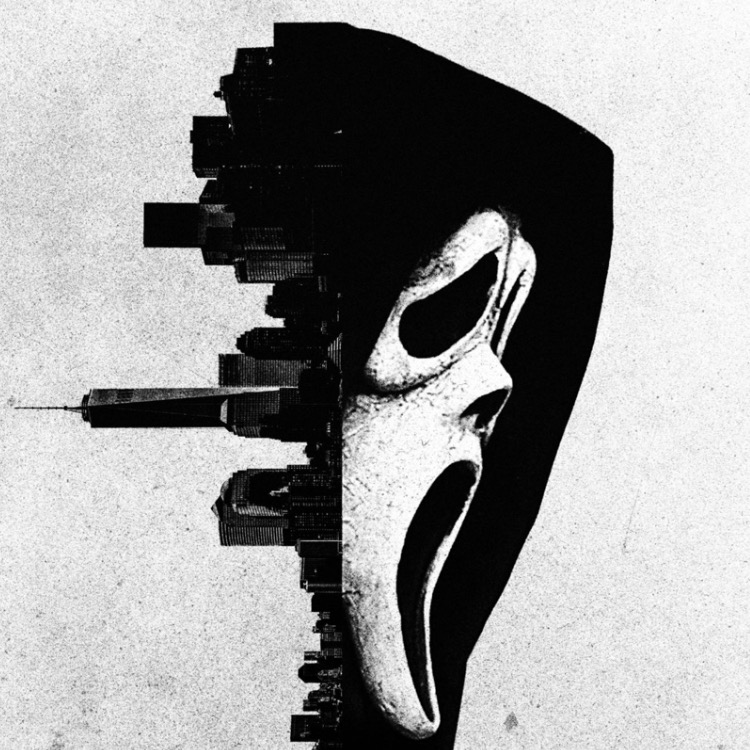 Favorite of all time (not in order) 45 films