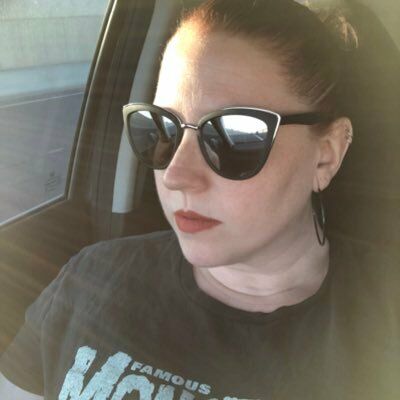 Horror Movies for the Holidays 2022 14 films