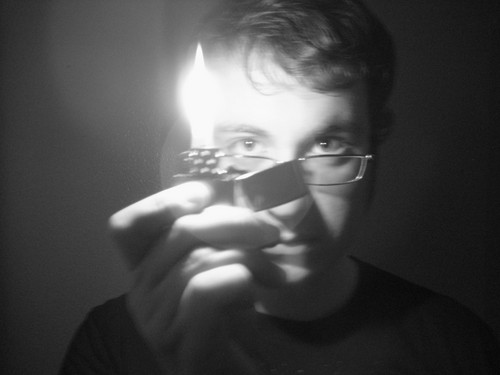 This is a record of what I'm watching, and what I thought of it. These aren't critiques, just basic reviews. I mainly follow people I know IRL (though not always), and I don't heart reviews for movies I haven't seen (unless I think the review is really good).