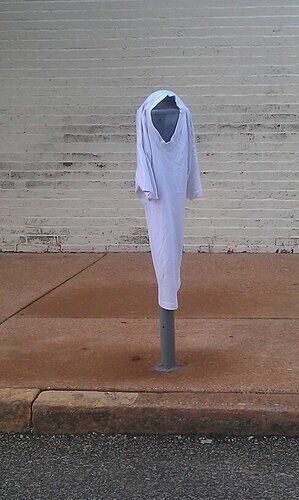 The theme from Mahogany still transcends.