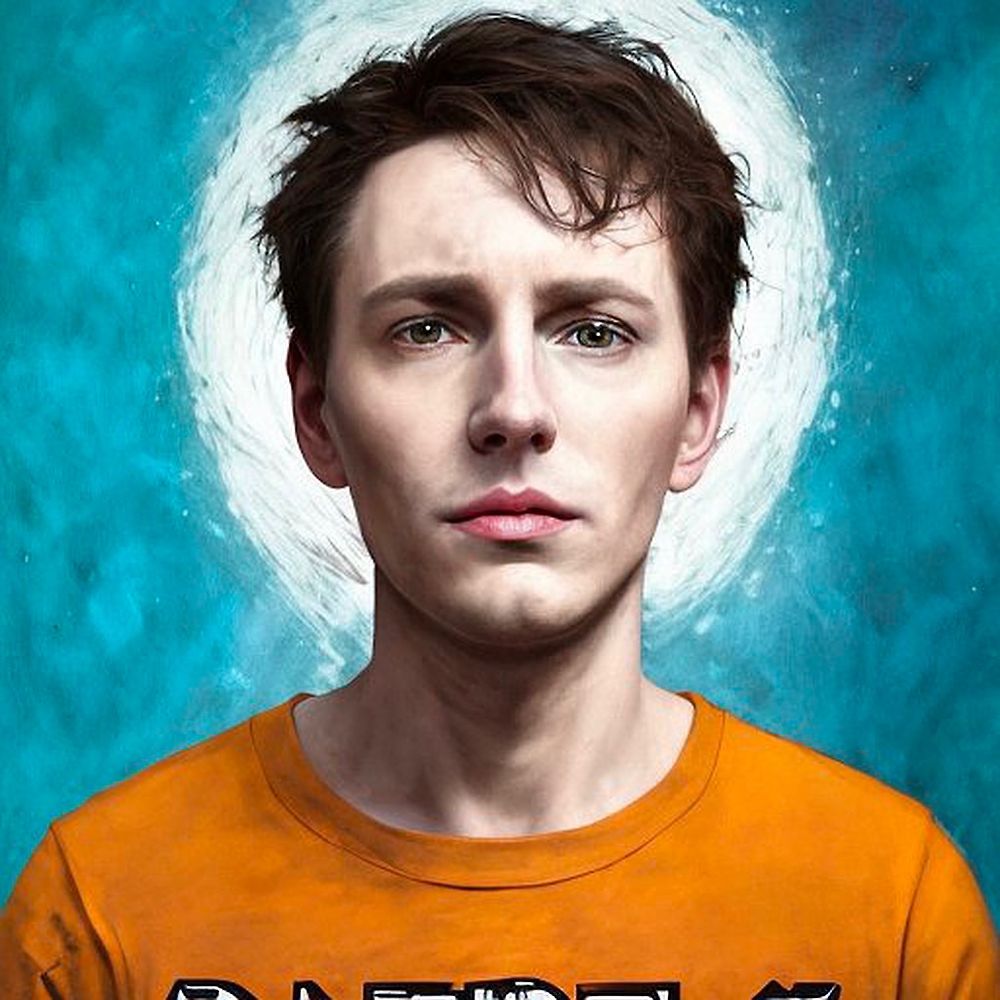 I’ve seen more movies than you

The Films of Guy Ritchie 17 films

The Suspense is Killing Us - WATCHLIST 318 films