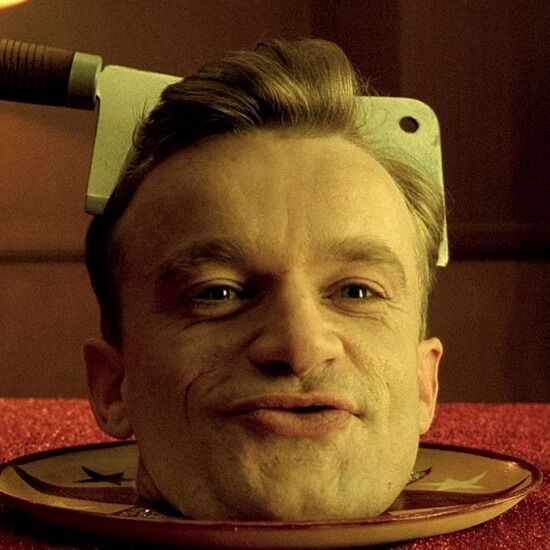 I Letterboxd, therefore I am.