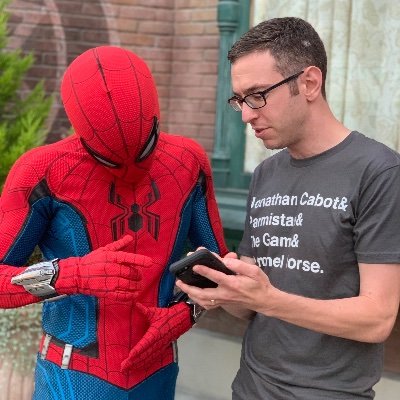 I wrote a book: Marvel’s Spider-Man: From Amazing to Spectacular. It’s on sale now. Coming soon: Opposable Thumbs: The Story of Siskel & Ebert.