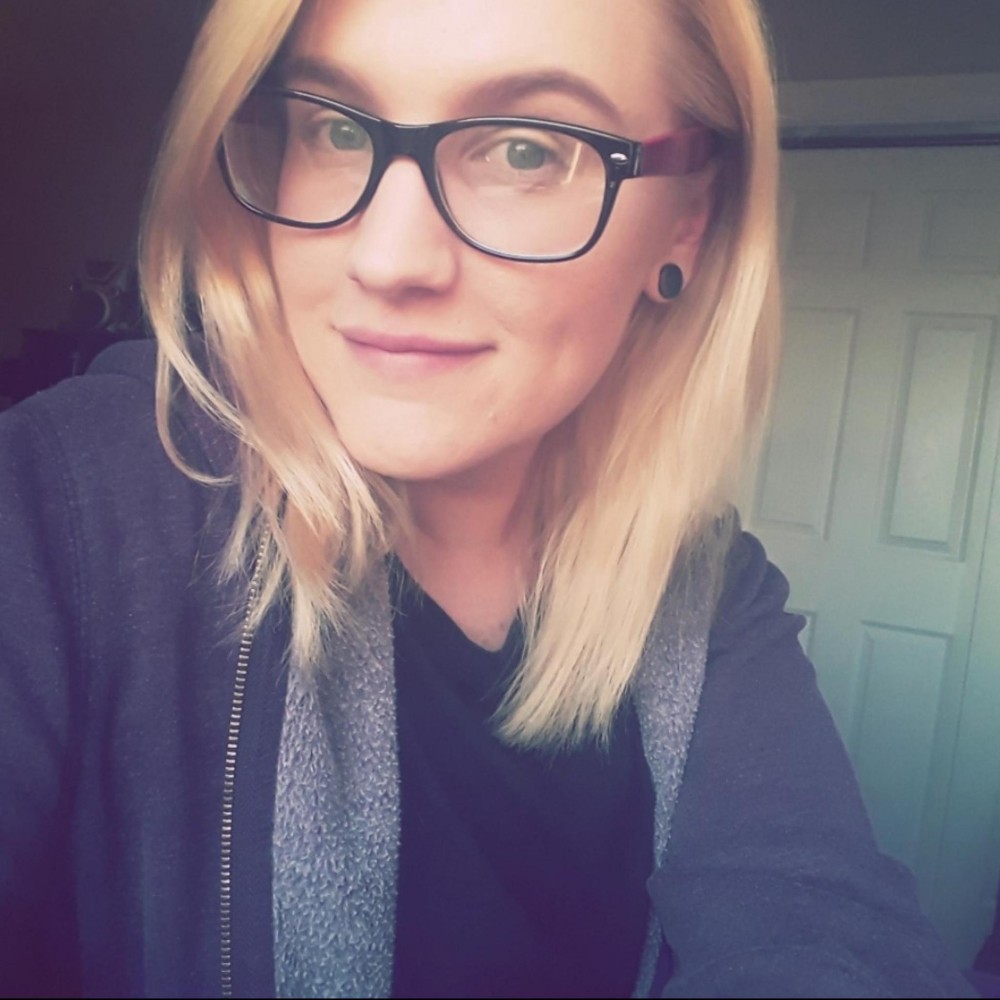 My name is Sydney and I run a horror blog.