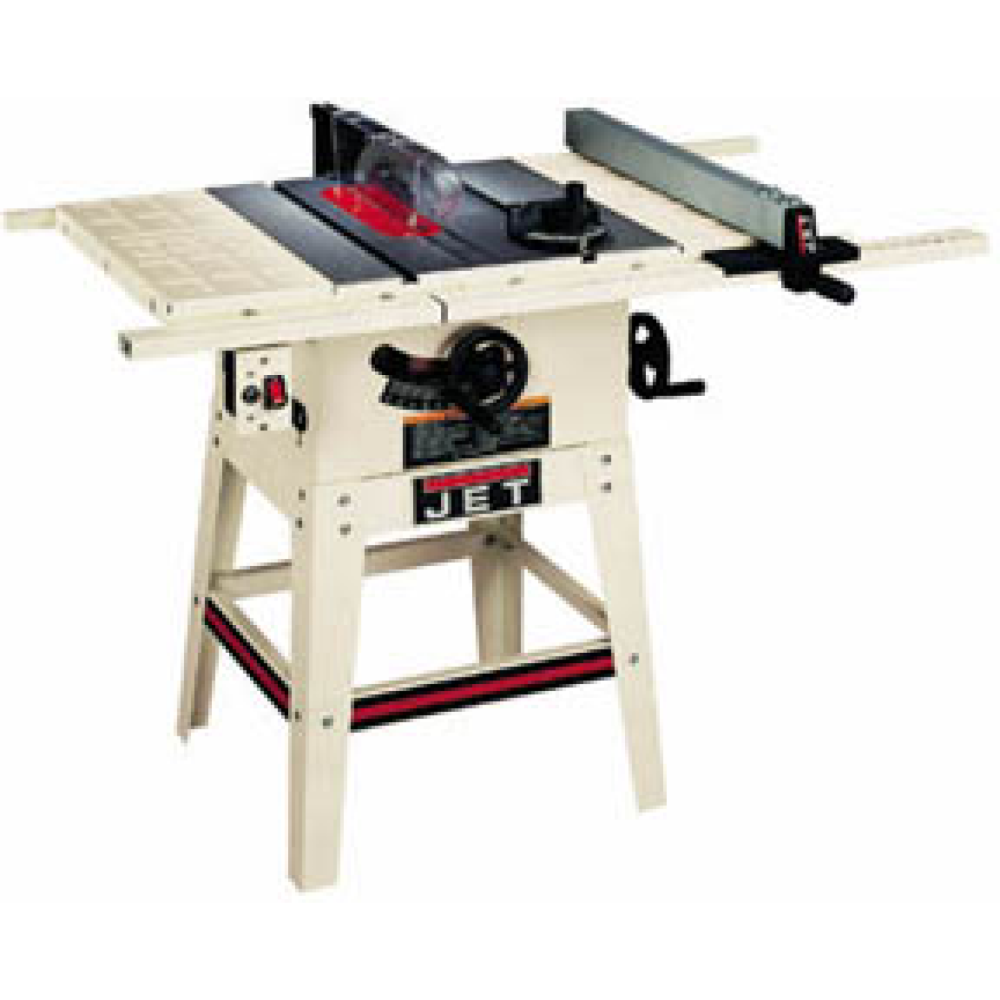 It's the saw of the table!