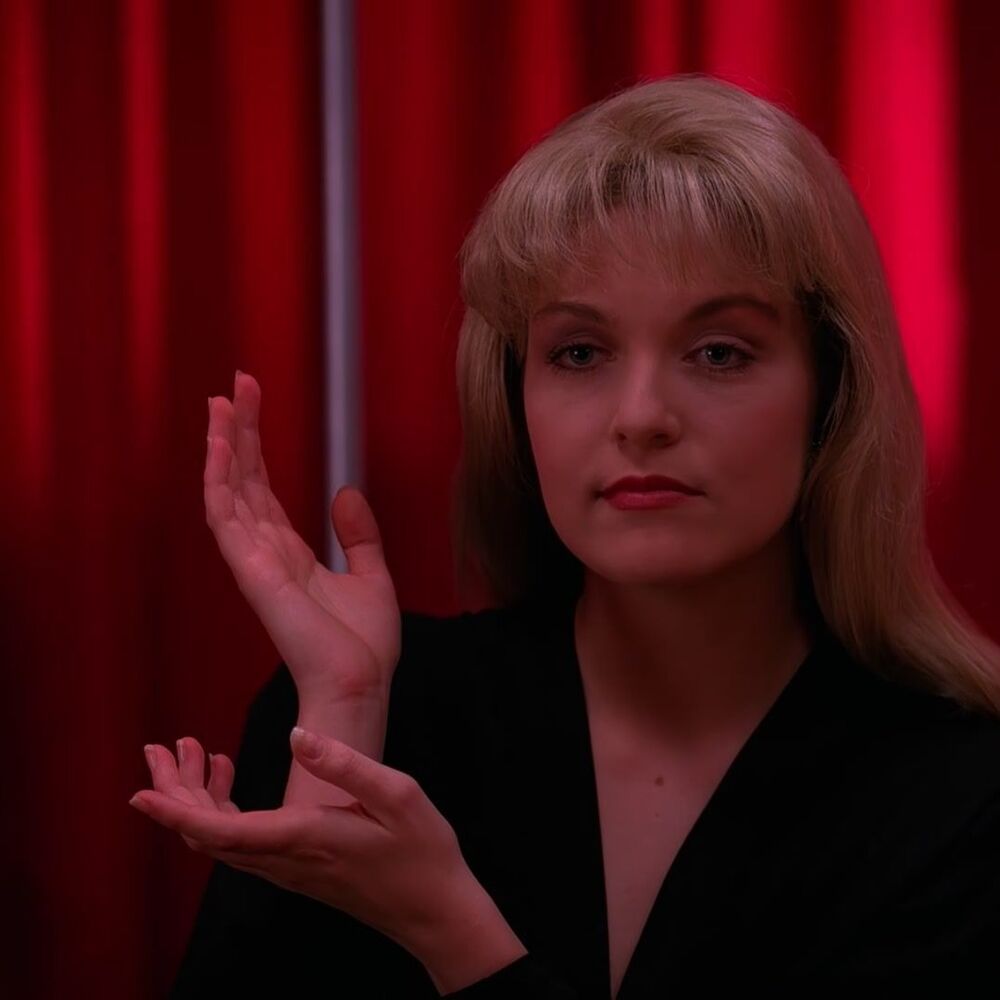 love me some films etc etc