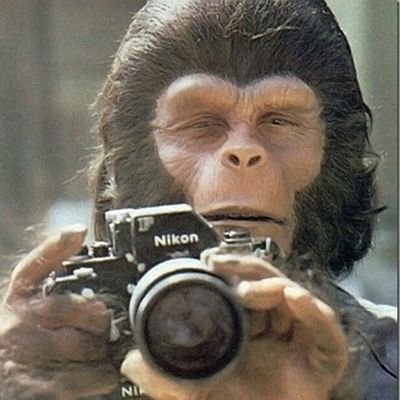 Favorite movie of every year I've been alive 28 films