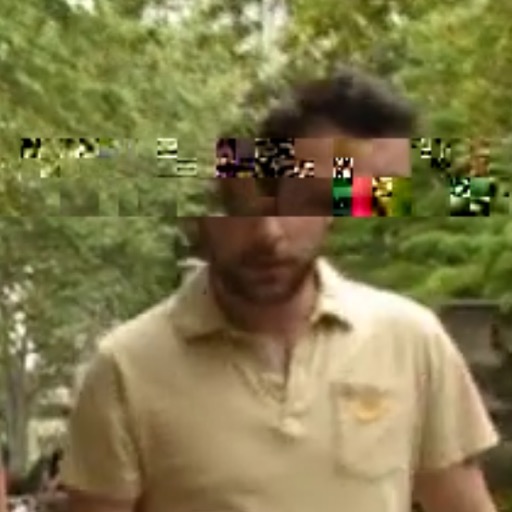 assigning a numerical value to art is futile but for the most part movies are good, the idea of movies is good, and i like them