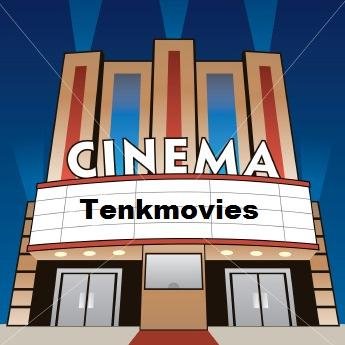 Like every boy growing up in the 1990s, I was into comic books, but I went overboard, and before I knew it I had a closet full of the adventures of Superman and Batman.

Realizing I couldn't bankroll a project with such a large, continually expanding catalog, I gave it…