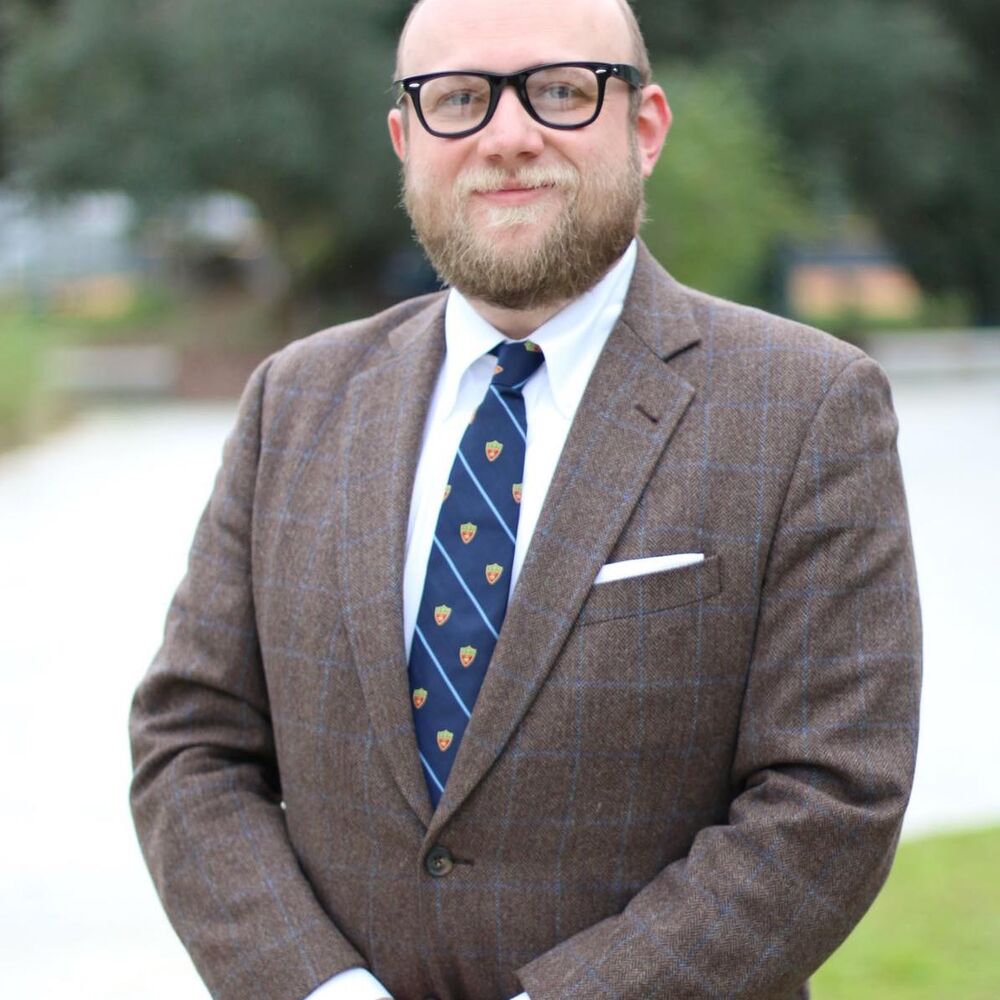 ⭐️⭐️⭐️⭐️⭐️: The best, I literally cannot imagine life without this film.
⭐️⭐️⭐️⭐️ 1/2: Really really really great but not quite at that five-star film…