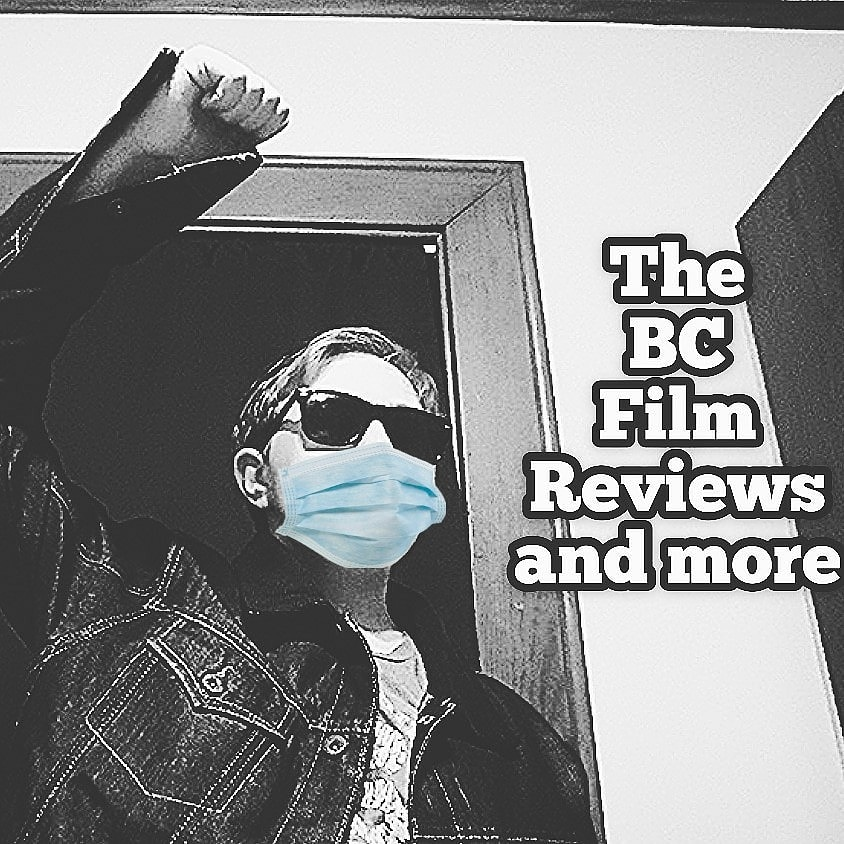 Hi, I'm The BC. I'm on YouTube as The BC- Film Reviews and More. I will follow anyone who follows me but don't be afraid to actually comment and talk to me. If we're already following each other, why not talk? My favorite film is The Breakfast Club
1/2 a…