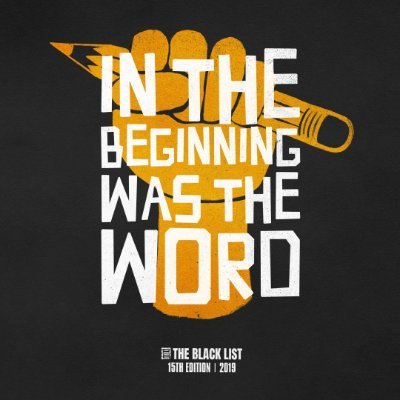 The Black List connects screenwriters, filmmakers, and cinephiles around the world.

The Black List connects screenwriters, filmmakers and cinephiles around the world and releases a legendary annual survey of Hollywood executives' favorite unproduced screenplays. Black List movies have won 53 Academy Awards from 262 nominations, including 4 of the last 10 Best Picture Oscars and 10 of the last 22 Best Screenplay Oscars, and grossed over $26 billion in box office worldwide.

The Black List is also a unique online community where screenwriters make their work available to readers, buyers and employers. As a direct result of introductions made on the Black List, dozens of writers have found representation at major talent agencies and management companies, as well as sold or optioned their screenplays.

Every movie recommended by a guest on The Black List Podcast, hosted by Franklin Leonard and Kate Hagen, only on…

Based on the 31 Days of Feminist Horror Films series on the Black List Blog, created and written by Kate…