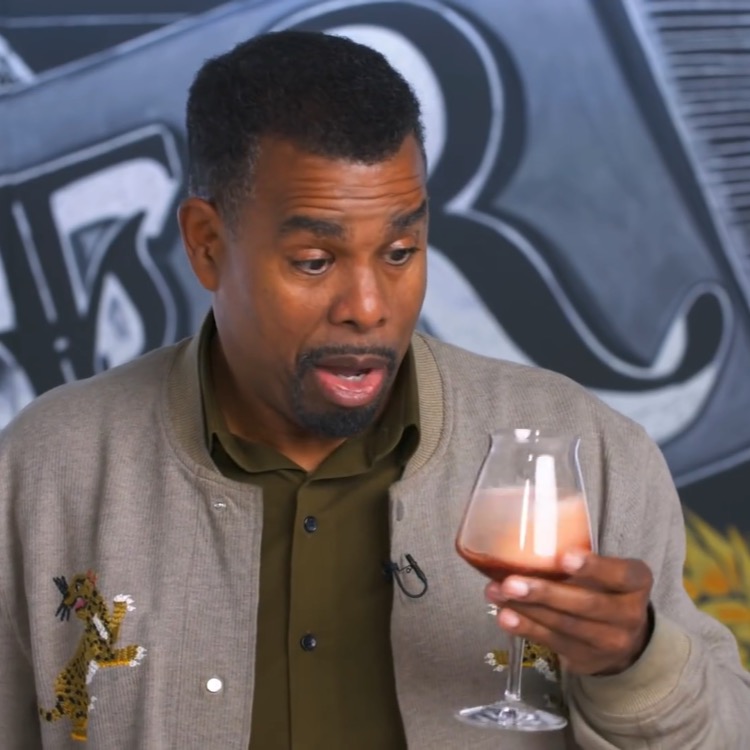 The Real Housewives of Blom 2 films