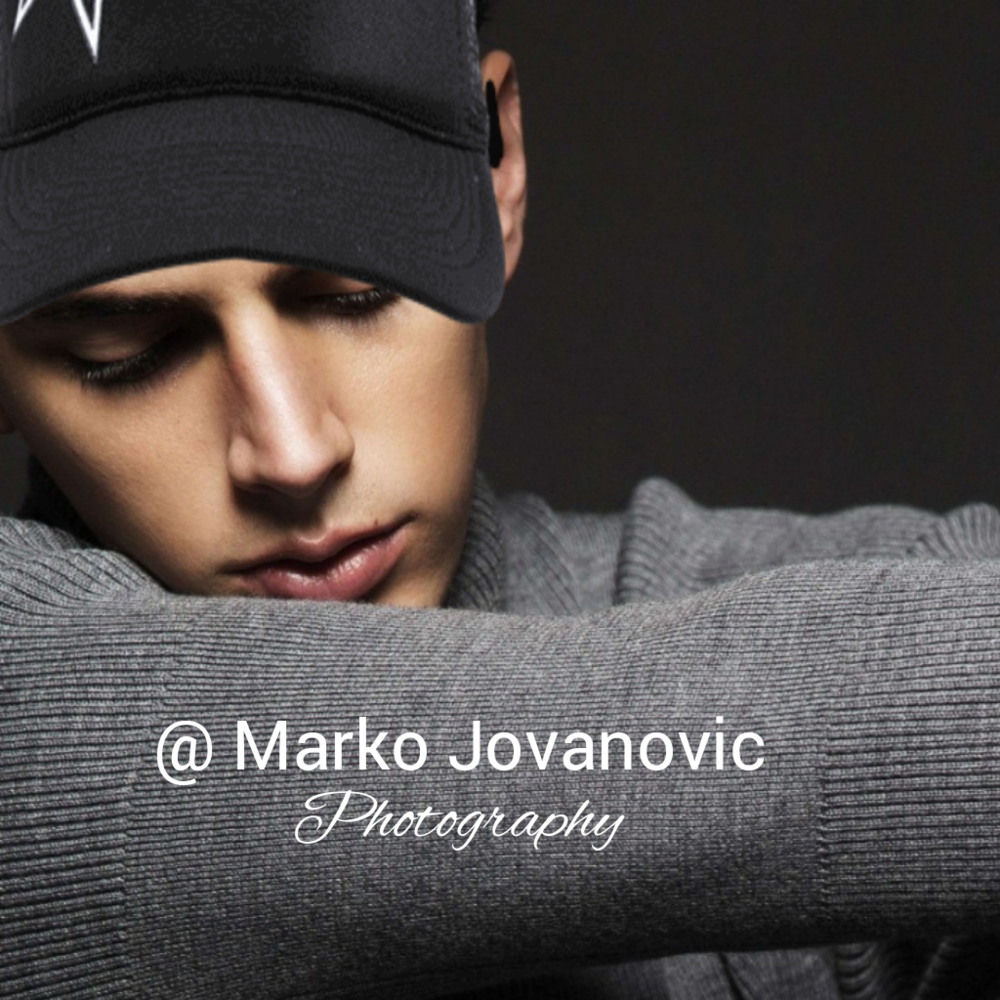 Born on April 6, 1991. A passionate film lover and a bit of a film critic. A connoisseur of quality films who has watched many films.