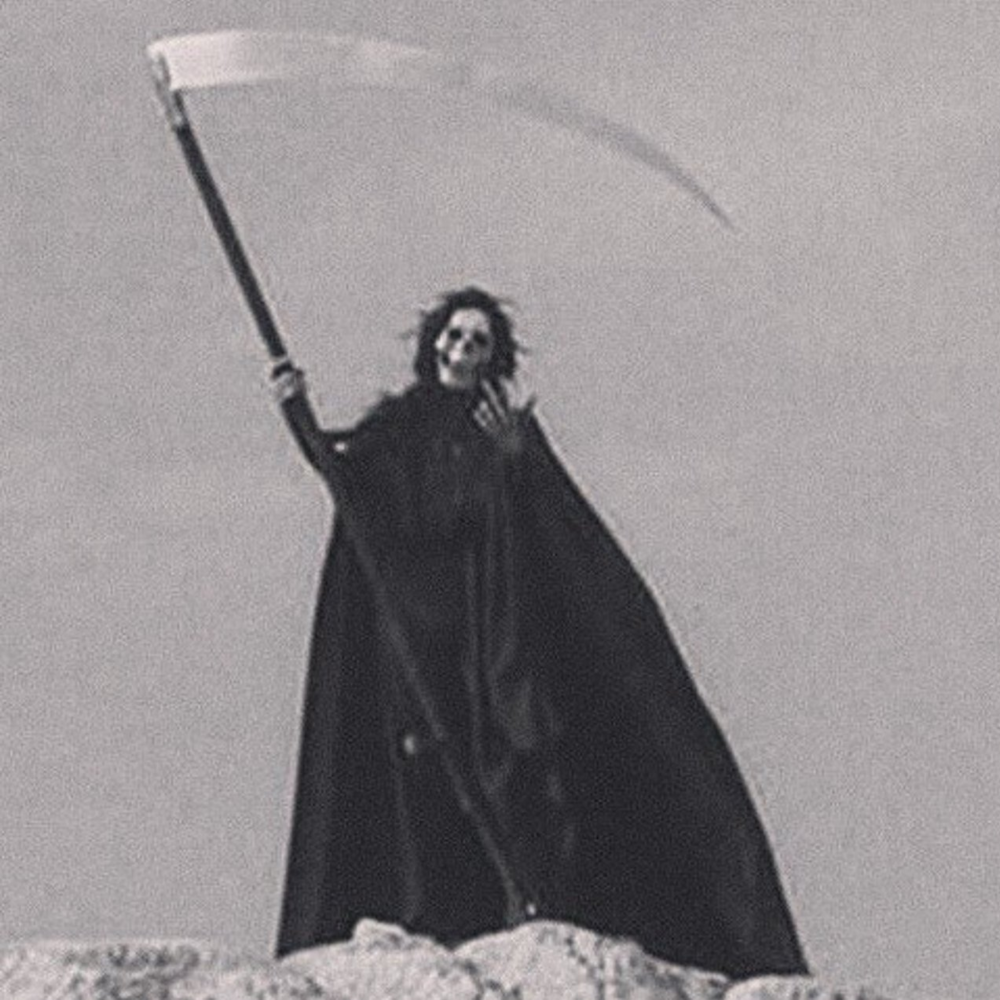 The Many Faces Of Frankenstein 112 films