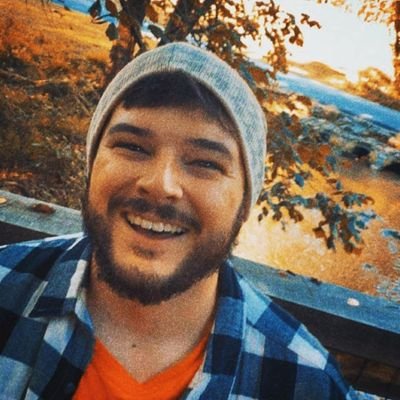 Hey there. I'm Ty, and I'm a big movie lover who likes to fancy myself an amateur film historian. I am autistic with ADHD, so you may find me oddly pedantic or irritatingly verbose, and for that I apologize in advance. Right up front, so you can see what my…