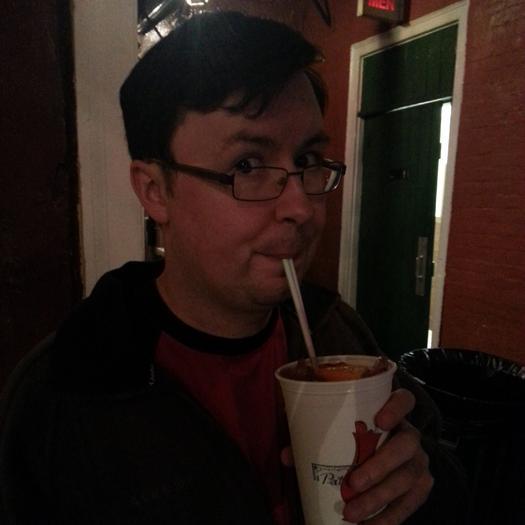 Hello everyone, I'm Scott! I review movies on YouTube! I look back on some of the worst reviewed movies of all time to see if they've gotten better with age...and also some new movies too!