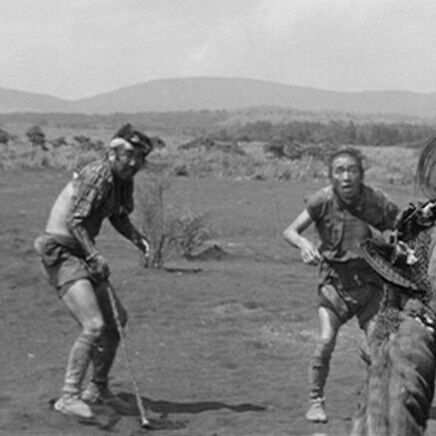 movies I saw in the cinema 96 films