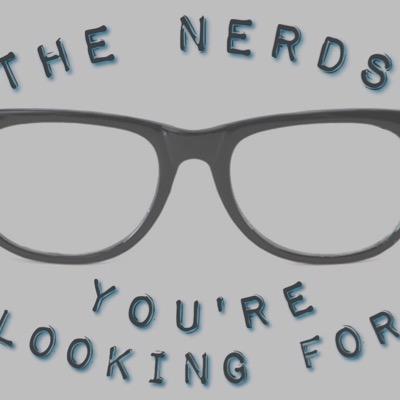 I'm a host of a podcast (The Nerds You're Looking For), stand-up comedian, and pop culture nerd. I am probably not as funny as I think I am.