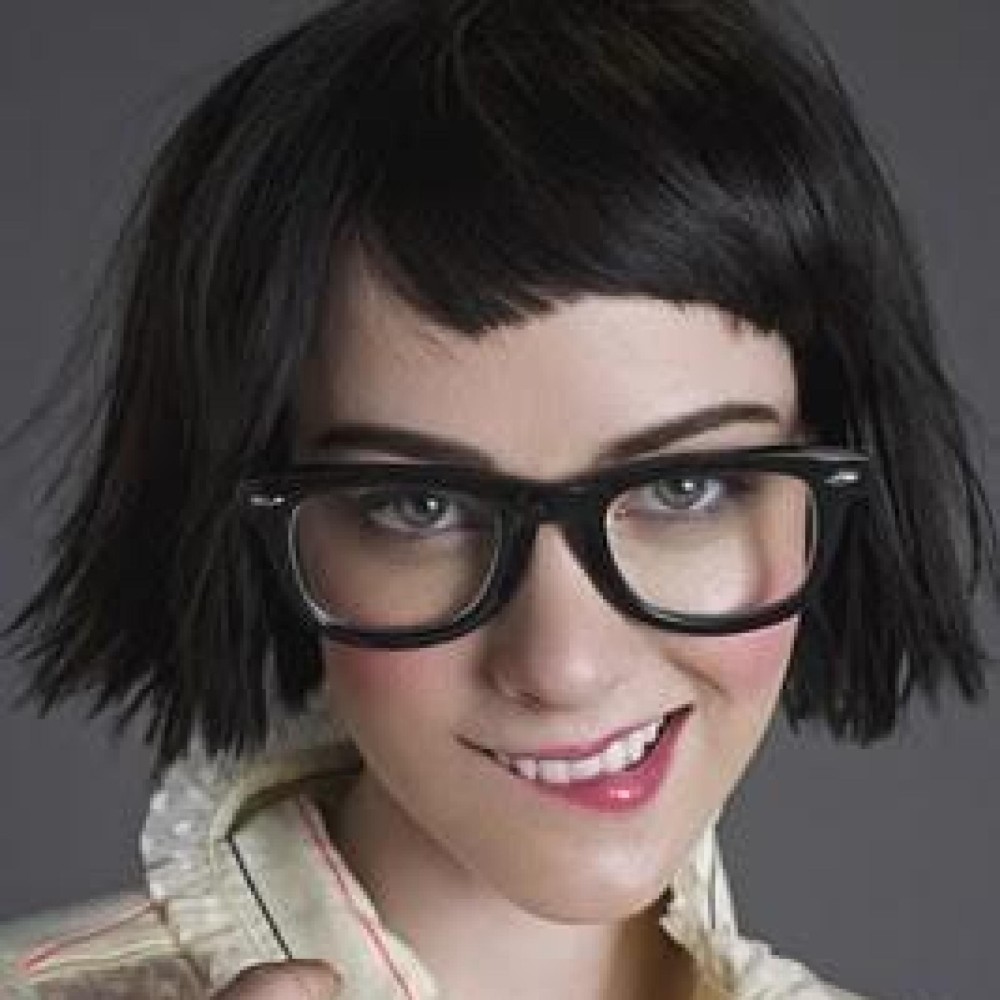 I'm a film buff with a love for all sorts of films and filmmakers all over the world.