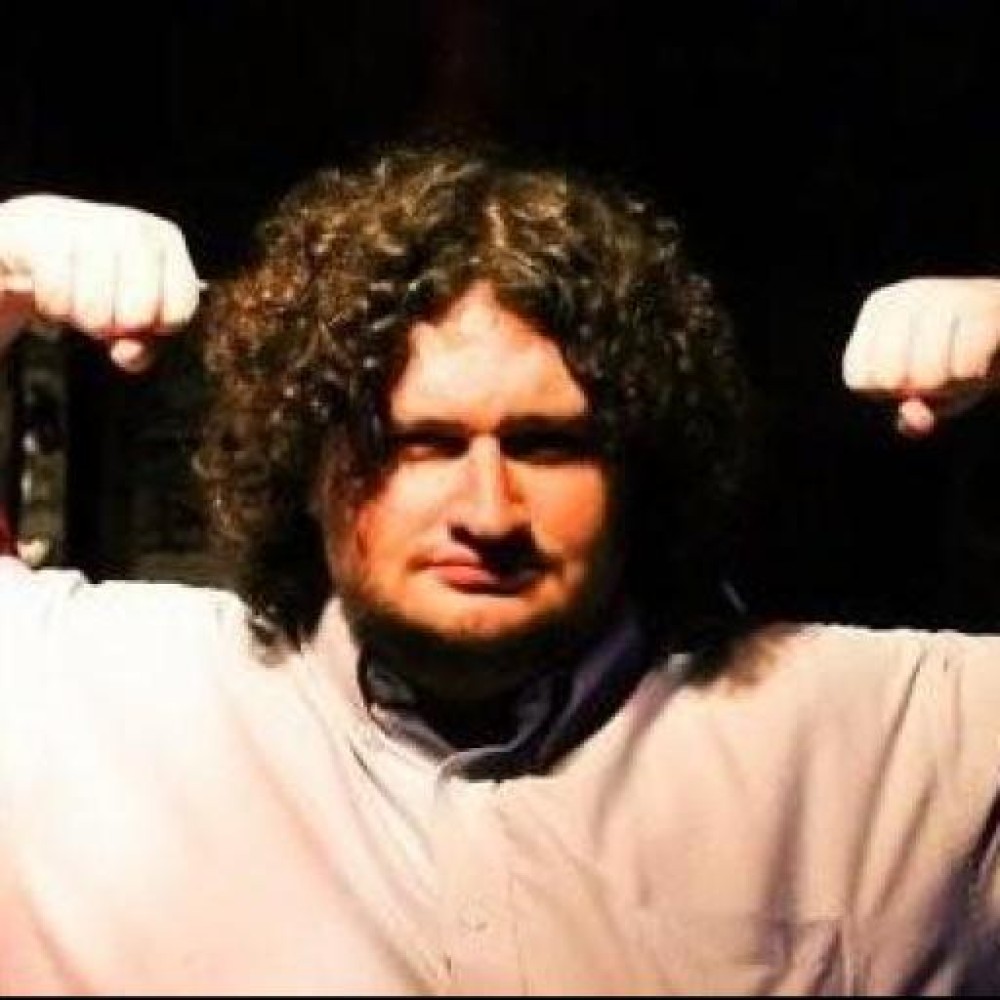 You'll find a review everything I watch and that most of the reviews tend to just be feelings while watching or something short. My ratings are fairly easy.