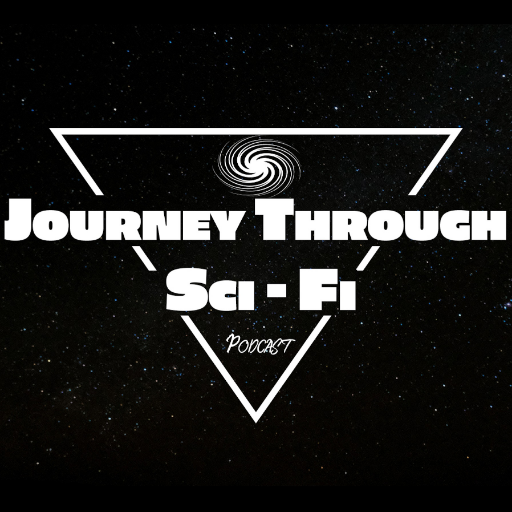 A weekly podcast in which your hosts James and Matt explore the world of Sci- Fi in film.