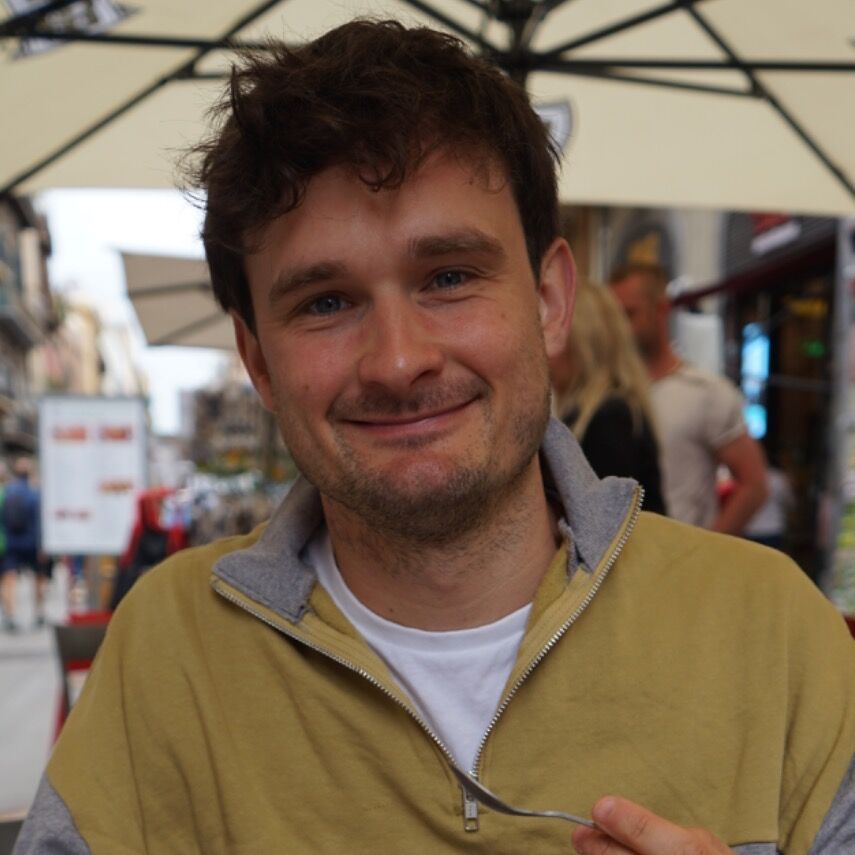 Some of my favourite films 193 films