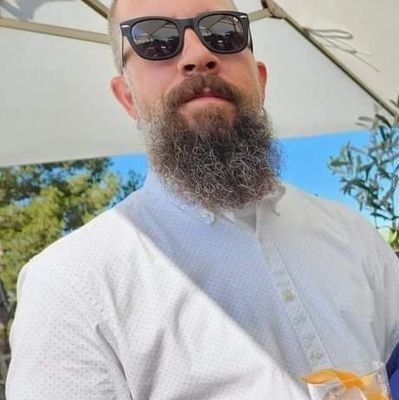 "I go to the movies/I can feel the tears on my neck stinging/because I just shaved.
Someone gets killed/someone else gets shot up real bad/and in the end, someone gets saved." Harrod and Funck, "Your Voice at Tidewater"