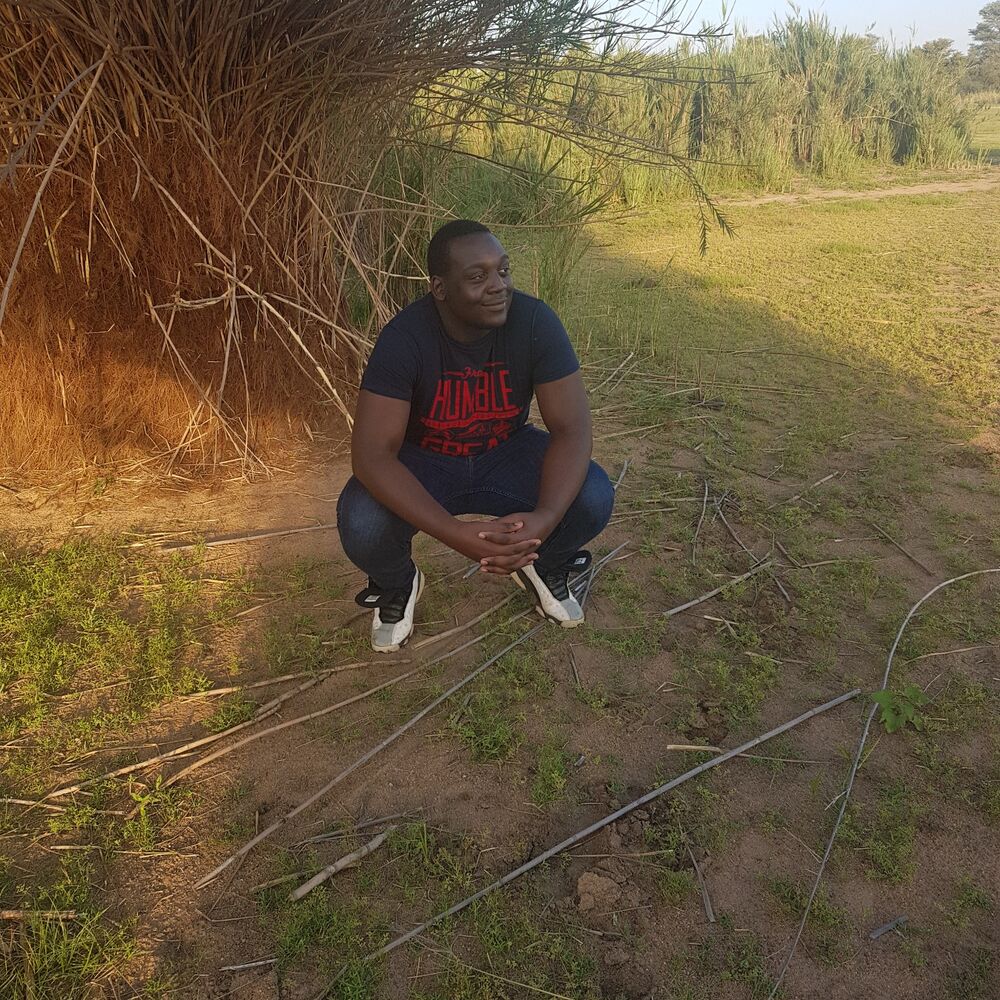 I'm 23. I love Sci-Fi movies the most(Even though none of them are in my top 4). Mystery films are up there too. For some reason, i'm no fan of gangster films though.