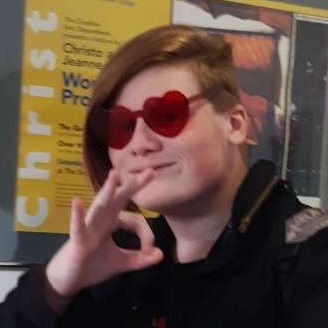 How far are you willing to go Micheal?
-David (The Lost Boys)