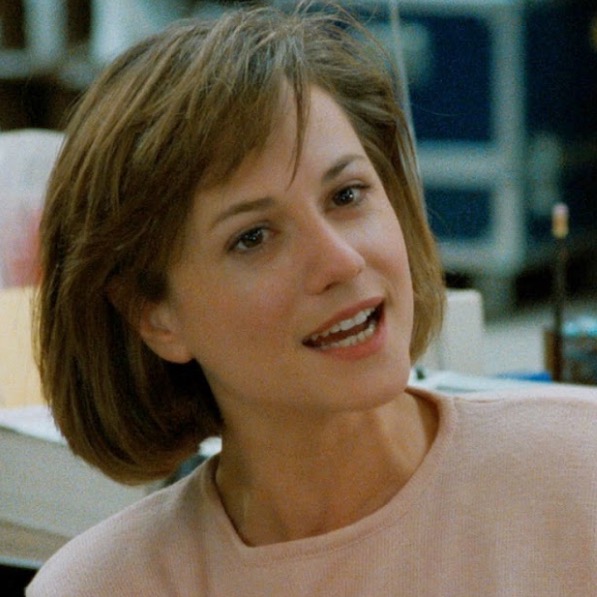 END_OF_DOCUMENT_TOKEN_TO_BE_REPLACED

When I give a movie five stars, it means the film has done something I’ve never seen before, it evoked some kind of genuine, profound emotional reaction in me, and/or I genuinely think every aspect of the film is perfect or near-perfect. When I give something half a star, it…