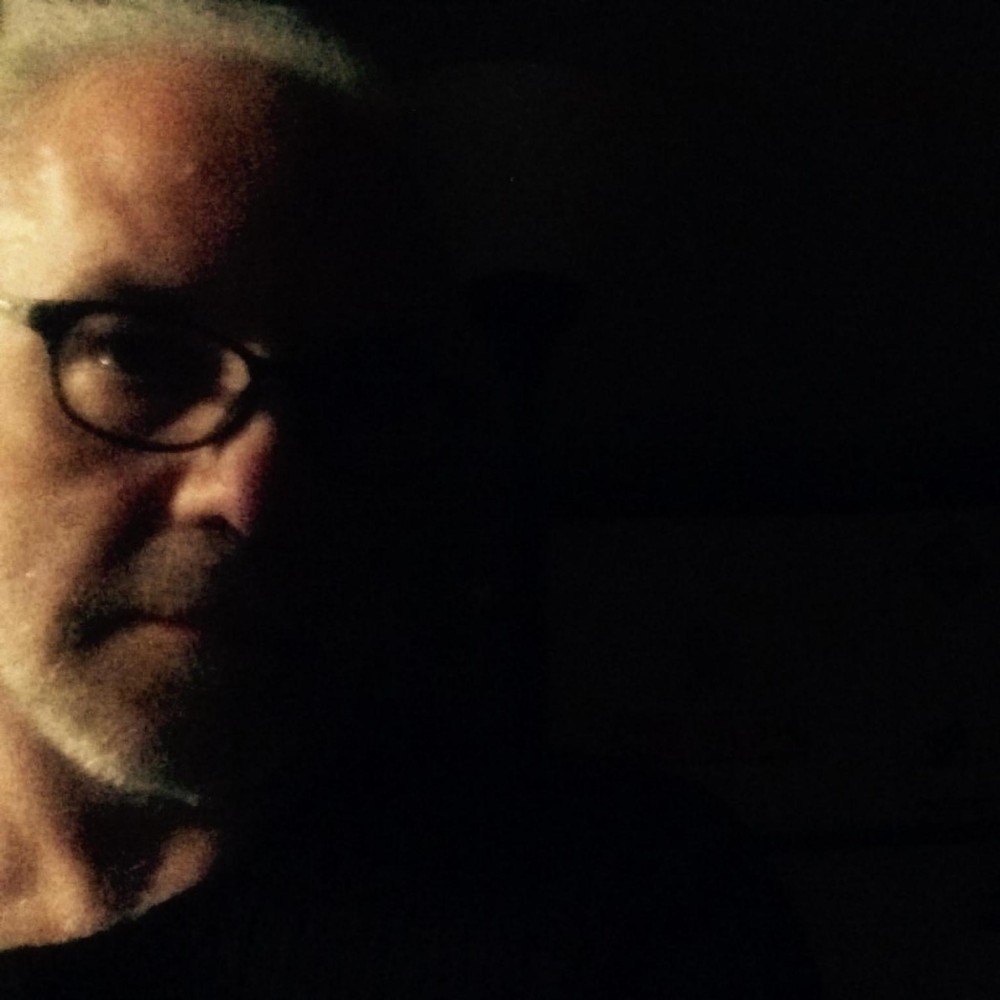 Freelance writer ‘bout film and music, gadabout, Crypticon panelist of some adequacy.  Other stuff below.

“You’re like the James Lipton of horror!”—Guy in Re-Animator T-shirt

Life is a Box of Very Dark Chocolates 31 films