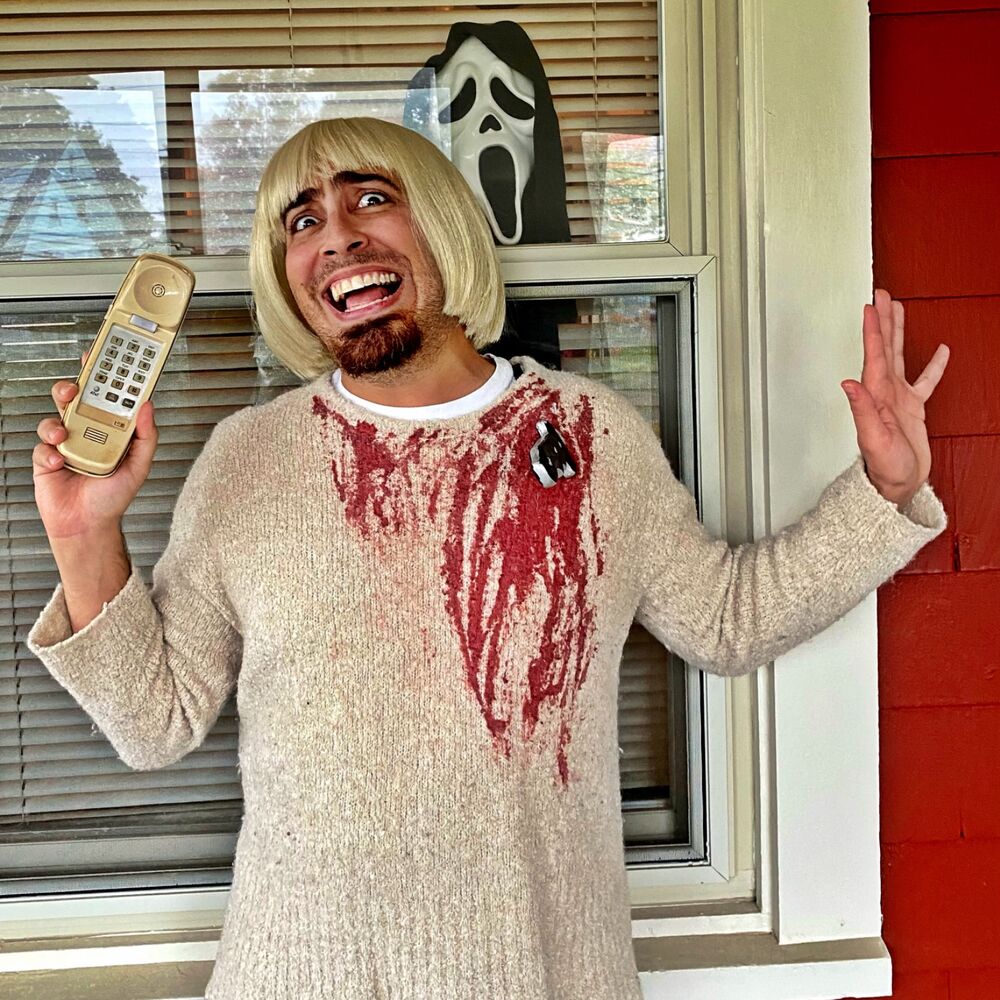 🏳️‍🌈 Is there anything better in life than horror films and comedies? (The actual correct answer is, of course, The Golden Girls, though I don’t think that matters on here, but I digress) My general pop culture blindspot involves the fantasy genre. If I’m gonna see something fantastical there better…