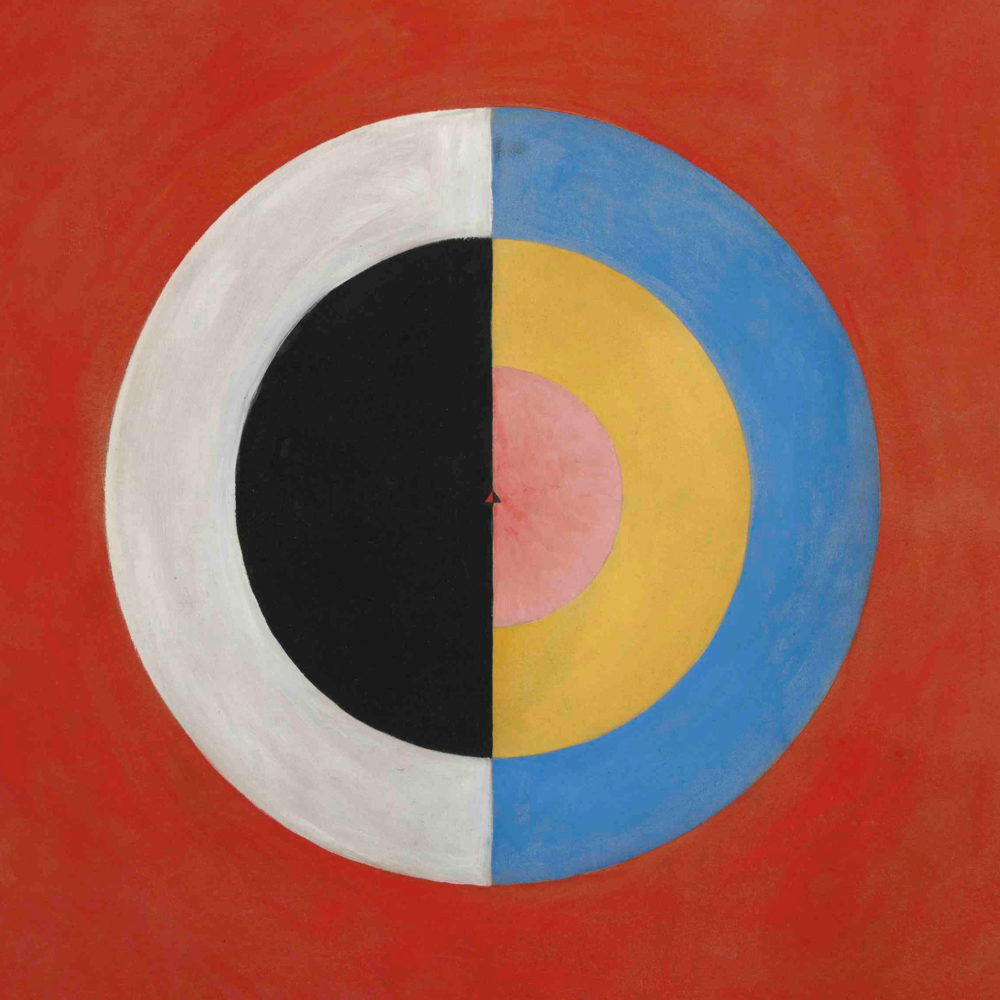 the best movies are what they are, well.

[ratings schema]
+0->4 stars :: did it pull off what it wanted to be? 4 for perfectly-met goals.
+0->2 stars :: beyond that, did it have something else ineffable; inspiration / ideas / aesthetic / personal resonance?
minus stars :: did it…