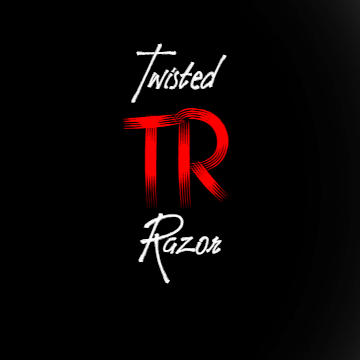 Favorite Films of all Time 105 films