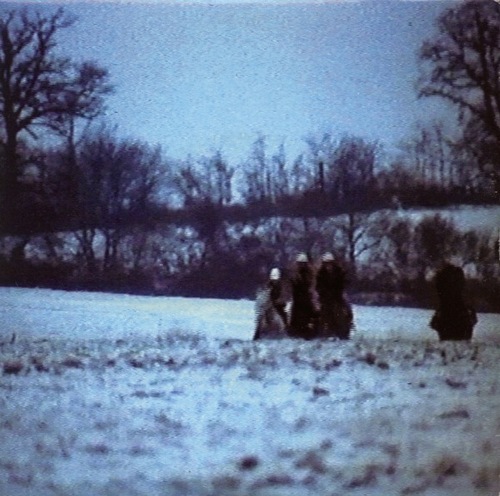 These numbers only reflect the films I've watched since I started keeping track in 2005 (pre-Letterboxd) to present.