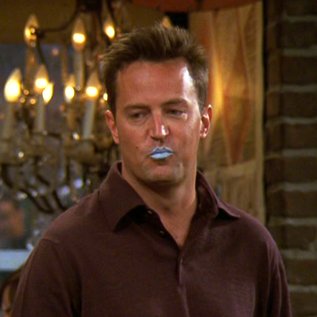 For those who care; my german podcasts: