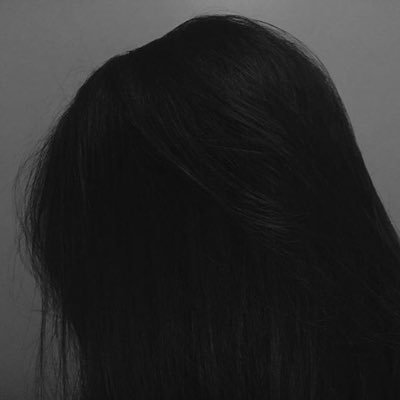 END_OF_DOCUMENT_TOKEN_TO_BE_REPLACED

Writer-ish. Tastes are not genre-specific. Recurring interests include horrors and thrillers; dialogue-heavy or quiet and meditative dramas; mid- to late-century cinema; and the color red.