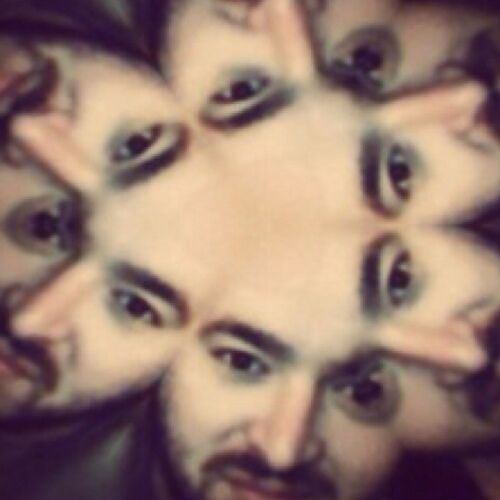 A human being who likes films.