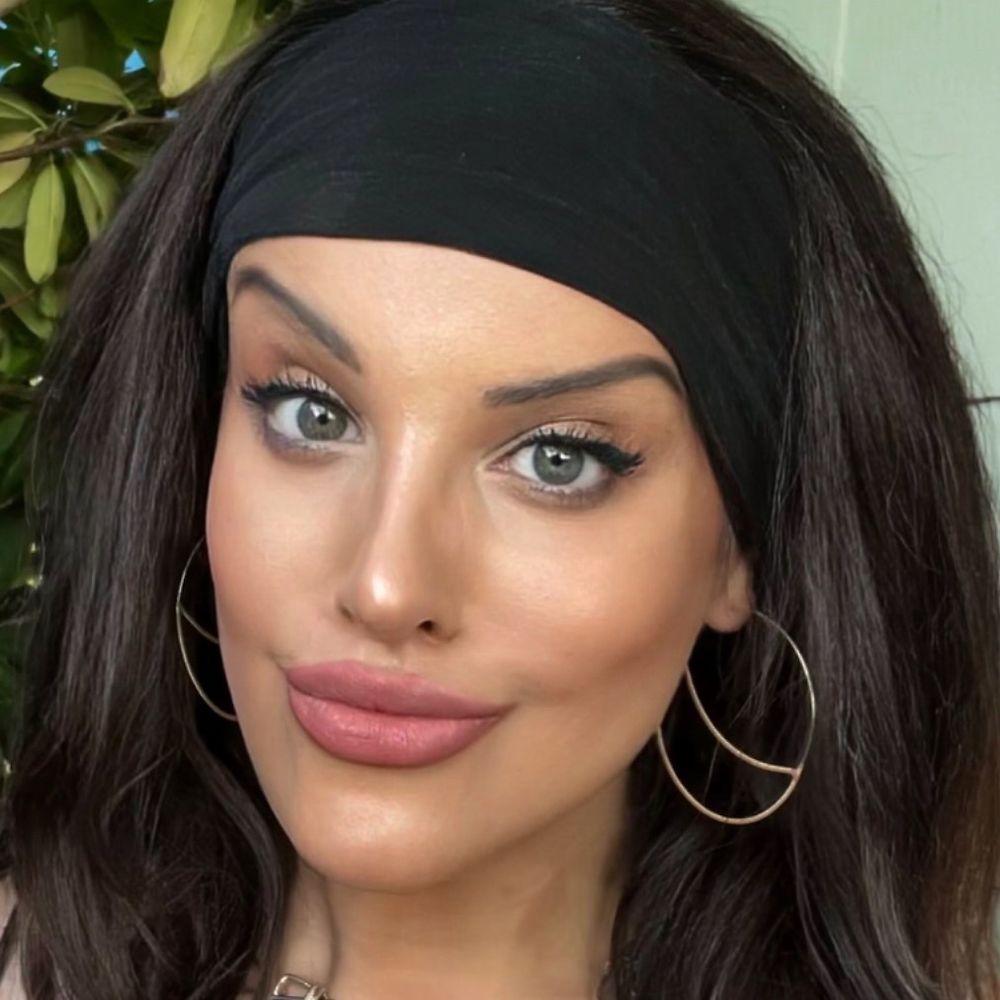 END_OF_DOCUMENT_TOKEN_TO_BE_REPLACED

My own personal pantheon 25 films