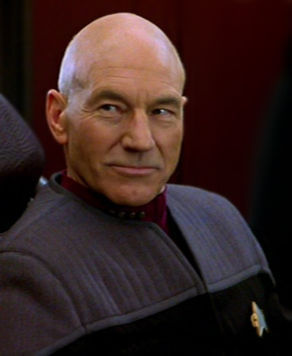 Your average millennial film bro so that means:

-Thought Spielberg and Lucas were the GOAT after watching Jurassic Park, Star Wars, and Indy

-Became a teenager and idolized Fincher, Tarantino, PTA, and Nolan

-Went to college and thought Godard was the only one…