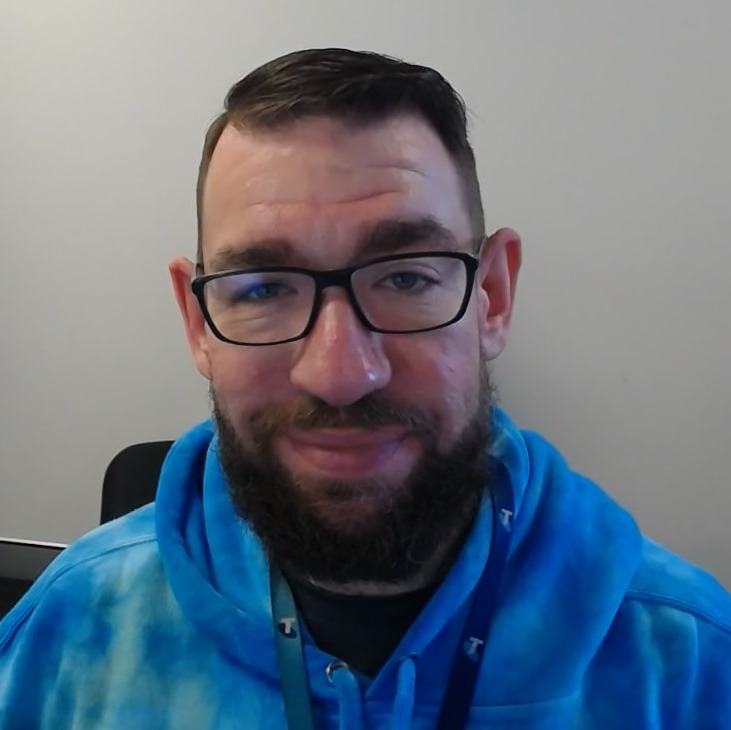 Fav films are the most recent 5 star watches

I joined up here originally at the request of a friend so I'd stop asking her "have you seen..." and been hanging around ever since. Some reviews are short, some are long - if the movie deserves words, it gets them.

Select reviews are published in The Great Eastern Mail - www.facebook.com/TheGreatEasternMail/.

movies fangoria suggested when someone asked on twitter “when are we gonna get new horror films instead of regurgitating the same 40 yr old franchises?” 21 films