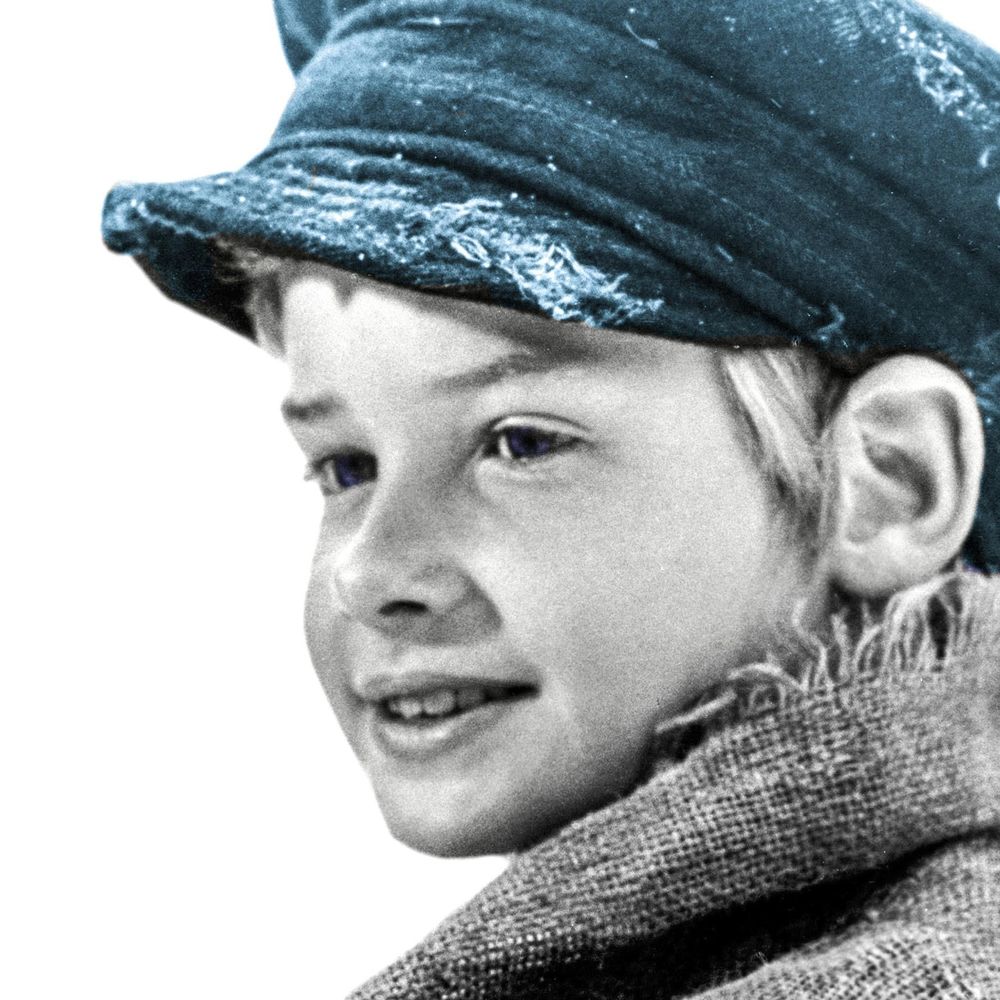 Lover of Indies, World Cinema, Rare and Obscure films! Watch this space for some films you have possibly never heard of.