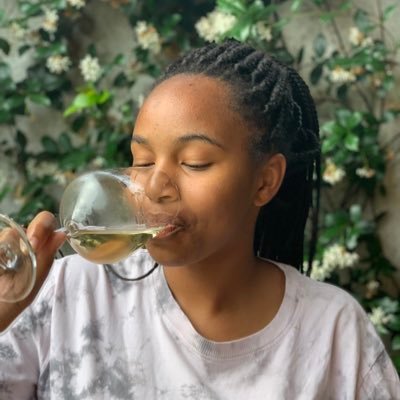 sometimes I think I've felt everything I'm ever gonna feel and from here on out I'm not going to feel anything new— just lesser versions of what I've already felt.

not evolved enough to be a real cinephile, but i’m going to try.

good for her! 8 films